Made in India Goes to Germany!

I distinctly remember attending a bank’s customers meet in Mumbai some 9 years ago, where a guest speaker made a thought-provoking speech. He compared the growth of two developing nations, China and India and emphasized on the support extended by the Chinese government to local entrepreneurs who wanted to grow their business.

Coincidentally, in those days, I used to take frequent trips to China and had the opportunity to witness the manufacturing revolution that China was undergoing. I could relate to the topic because I had observed the progress that the country had made in the last 20 years and so the topic caught my attention instantly.

This statement has been resonating in my mind ever since then and has always been my motivation at every business endeavor that I have attempted. My path was fraught with challenges on every front and I struggled my way through many such challenges in the day-to-day life as a businessman. I perhaps learnt to live with these challenges and the compromises that every Indian businessman was making day in and day out. Nevertheless, I always hoped that the times will change and knew that the golden days will come when India will start supporting businesses rather than challenging them.

If you see the history of Indian business, we only hear names such as Ambani, Tata, Birla and the like. Some of these business houses were established way before India achieved Independence. Well, let me remind you, that’s close to 70 years now! How many such names have we heard of ever since then? Maybe some that you can count on your fingertips.

This clearly implies that every Indian entrepreneur has been facing these challenges since the day we became a free nation. So the question that we should be asking ourselves is, “Has our country really progressed economically since Independence”? According to me, even if the government sows a seed to support more entrepreneurs in India today, we will see the results only 20 years from now.

Coincidentally in the last few years, a Startup Revolution has actually begun in India, where thousands of startups are being found every day and names like Flipkart, Pepperfry, Snapdeal, etc. are making it big in the VC circles raising billions of dollars and creating thousands of jobs.

I recently attended the SURGE Conf at Bengaluru to witness an amazing revelation of the Startup Ecosystem. The event was organized by the company which hosts conferences across the world like the Web Summit in Dublin, Collision in New Orleans and RISE in Hong Kong. Being the first year in India, the organizers expected a crowd of 1000 attendees but received an overwhelming response of 5000 attendees from 70 countries. And, let me tell you that this conference comes at a substantial price tag, unlike the usual tech conferences held by organizations like NASSCOM. This is definitely not the kind of event that average TVF Pitchers kinda startups can afford, which means that Indian startups are really progressing in the right direction.

When I first heard of the “Make in India” campaign, I was delighted that my dream is indeed coming true and the government has actually started taking some steps in this direction. Now that all the incentives for Startups are revealed, I am confident that if this movement is taken in the right direction, we will really start seeing great progress in the years to come. There couldn’t have been a better launch time for such a campaign, especially with the startup ecosystem already bubbling on one side.

The gentleman that I mentioned at the bank’s customers meet was none other than Mr. Suresh Prabhu, Hon’ble Minister of Railways, Govt. of India. He was the Chairman of one of the banks that was hosting the event and was honored for the growth made by the bank under his chairmanship. Today I take pride in saying that Mr. Prabhu is one of the most intellectual Indian brains that I have ever come across in my life and he has left a lasting impression on my mind.

Modiji, as you rightly said, “Ye Make in India Desh ke liye Hai”. I totally respect you for that, and I’m sure that every Indian entrepreneur will agree with me. I believe that this is a very far-sighted vision that we have seen coming from any Prime Minister in the last few decades. I am very happy that we have a visionary PM who is backed by a wonderful team of advisors in the cabinet. Not to forget, our Goa’s own Manohar Parrikar, Hon’ble Minister of Defence, who is probably the one and only IIT graduate minister that I know of. So instead of asking questions like “Kya Modiji ne Rozgaar diya?” (Has Mr. Modi given Jobs with Make in India?) one should be asking “How can we make it successful”?

I am very delighted and proud to take “Jobsoid – Recruiter Intelligence” to officially represent India at the Make in India show and Pavillion at CeBIT to be held during 14-18th March 2016 at Hannover Germany. Jobsoid is a cloud-based recruitment software, being used by organizations across the globe to manage their entire recruitment workflow, right from sourcing new candidates to hiring them.

Jobsoid allows you to:

Jobsoid is a global product, Made in India and is proud to present itself at CeBIT! If you are visiting CeBIT, please don’t forget to visit us at Stand D62(6), Hall 11, from the 14-18th March 2016, at Hannover – Germany. If anyone needs free tickets to the CeBIT exhibition, please message me personally, I might be able to arrange a few.

Disclaimer: The writer is politically neutral and does not support any particular political party, neither the views supported by any such party.

Bhavit Naik is the Co-Founder & CEO at Jobsoid Inc. Being a serial entrepreneur with ventures across industries including IT, Hospitality, Real-estate, and Construction, Bhavit knew what exactly was needed to simplify the mundane hiring processes. He built Jobsoid to eliminate the hassles of tedious recruiting process and help businesses hire better, faster. 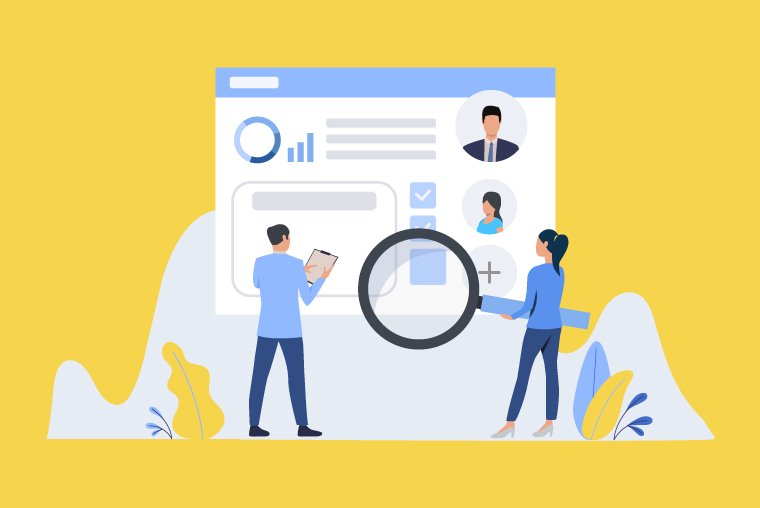 Importance of HR Due Diligence and Ways to Improve it 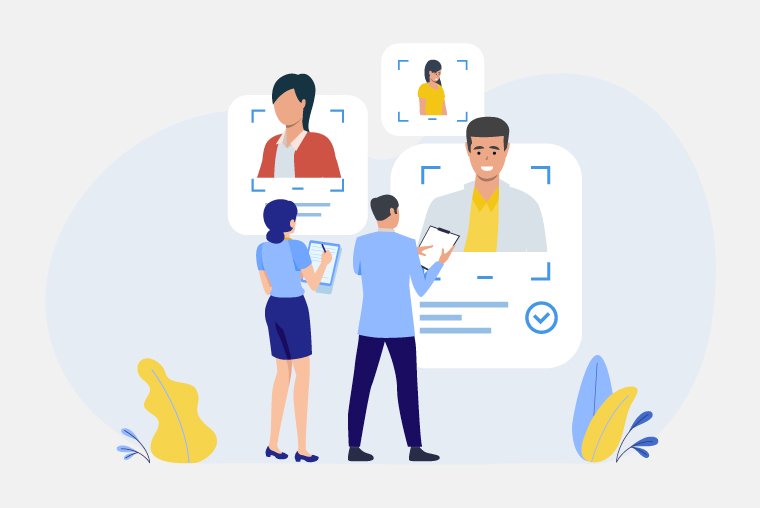 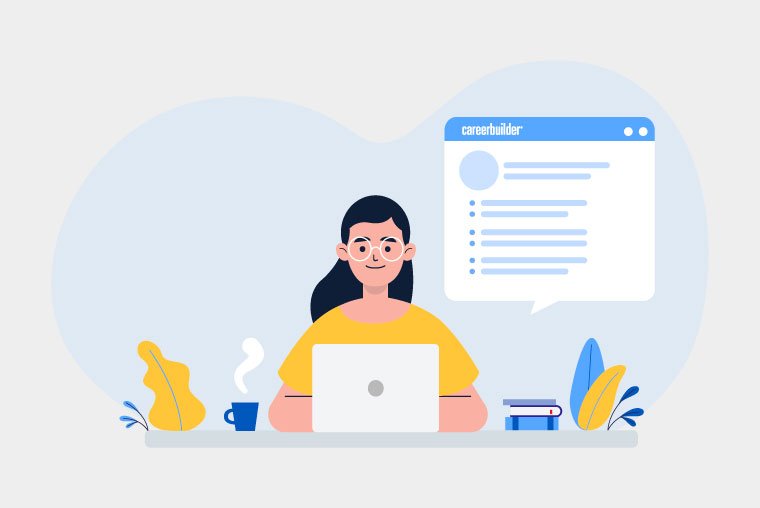