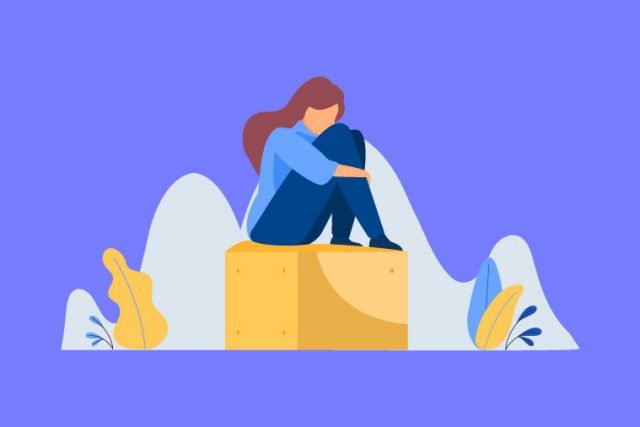 Understanding Bereavement Leave Policies & Their Importance in the Corporate World

What is Bereavement Leave?

Kelly Barcelos is a progressive digital marketing manager specializing in HR and is responsible for leading Jobsoid’s content and social media team. When Kelly is not building campaigns, she is busy creating content and preparing PR topics. She started with Jobsoid as a social media strategist and eventually took over the entire digital marketing team with her innovative approach and technical expertise. Why Should You Invest in Employee Recognition Programs? Types of Employees : Identify the Best For Your Orgnisation