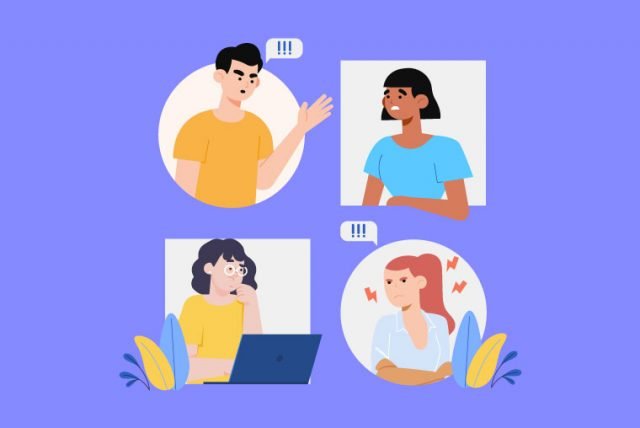 Managing a team of writers has its own set of challenges, from unifying style and tone, employing healthy procedures for content creation, all the way to coaching and helping team members grow.

And like any modern team, it can sometimes present even more issues in the form of workplace conflicts.

Whether they arise from ideological differences, work ethic differences, or seemingly out of the blue, conflicts can put a dent in your team’s productivity.

So you need to deal with it as fast as possible. That’s why in this article we’ll explore conflict resolution tactics.

Before you try to sit everyone down at a table and gauge where the conflict is coming from, it’s important to first determine if what you have on your hands is truly a conflict – or a case of abuse.

If anyone in your company shows disrespect to someone else based on gender, race, sexual orientation, religion, or physical appearance, that’s not a conflict. That’s one of your employees being disrespectful and out of line.

And you should employ a policy of zero tolerance for these acts.

The punishment for someone abusing a co-worker is also pretty much out of your hands. It doesn’t matter if you think that what they said or did was disrespectful, but “not really that bad”. The resolution for that issue should be in the hands of the victim as much as possible.

So if they’re willing to take an apology for what happened, and move on working together, you can do that. If they’re not comfortable with that scenario, perhaps a lay-off is in order.

However, there are also a lot of conflicts where the both parties involved are at fault. What do you do then?

A Meeting Is The Best Place To Start

Gathering all people involved in a conflict at a round table is the best way to kickstart conflict resolution. And it is important that all people are present. If you listen to each employee involved in private, this might incentivize them to state their case, and polarize their position even further.

Your aim is not necessarily to pass judgement.

It’s to bring conflictual employees together, and work with them to identify the root cause of an issue, as well as solutions for moving further. That’s why your attitude should always be impartial. You’re there merely as a mediator, and you shouldn’t get involved in the conflict itself.

Up next, let the people involved in the conflict clarify what it is that’s bothering them, without interruption from you, or the other party. This is the best way to help both you, and your employees, understand what the root cause of the issue is.

Once everyone in the meeting had a chance to speak their mind, adopt a solution-oriented approach. Encourage everyone at the table to outline what they’d want to happen for the conflict to no longer bother them.

Examples of this could include specific actions a party wants the other party involved to take, topics that are off-bounds for conversation, or day-to-day operations people need changed.

Again, everyone needs a chance to speak about this without interruption, so that they are heard and can truly commit to solving the situation together.

Because that’s the next step.

Talk with all parties involved to identify which of the actions expressed can truly solve the conflict, and have them commit to taking these actions. All throughout this talk, your attitude shouldn’t be biased to either party, nor should it be dismissive of the conflict at hand.

Even if you feel like the conflict is a minor issue, saying things like “We’re all professionals, these types of problems shouldn’t get in the way of your work” can only antagonize the people involved.

But you should neither give merit to either case in particular.

This is a fine line to walk, we know. But it’s part of being a good manager.

Acknowledge how each party is feeling, yes. But don’t dwell on the conflict, or the problems that arose from it. Let everyone know you understand their position, and then shift the topic to finding solutions.

Is This All Your Fault?

Individual differences can sometimes lead to conflicts. Sometimes, no matter what you do, that will happen. But conflicts can arise just as swiftly from structural issues as well. It’s a good rule of thumb to always ask yourself this while doing conflict resolution: “What about our work situation is causing these employees to fall out?”.

Because a structural problem might as well be the issue.

For example, a lot of workplace conflicts can arise from overlapping responsibilities. If two or more of your employees (or departments) are in charge of a project, the accountability of a task can be passed around, and this can create issues. Say you’re a digital marketing agency, and you have a new client that needs a PPC campaign launched in a timely manner.

Who is in charge of the copy for said ads?

Is it the copywriter, or the PPC specialist?

If there’s no clear answer to this question, things may sort themselves out. But it’s also likely that a lack of answer for these questions will lead to conflict.

So analyze the structure of your teams, and the responsibilities everyone has. If there’s any overlap, or lack of clarity, aim to remedy that as soon as possible. And of course, if any conflict you’re currently trying to solve was caused, at least in part, by structural problems, take responsibility for that as well.

If you, as a manager, find out about a conflict after it took place, you shouldn’t just ignore it and hope that it solved itself since spirits have calmed down. Personal disagreements and conflicts persist just beyond the surface. And when stress or pressure takes over, the flame of the issue can be reignited.

So ignoring the matter should never be the default you have. Even if the tension (seemingly) blows over, it’s still crucial you go through these steps, identify the root of the issue, and find solutions to prevent similar scenarios in the future.

Like we mentioned, structural issues can often be the cause of workplace conflicts. It’s easy for your employees to get bogged down when they have overlapping responsibilities, and this can spiral into a conflict.

But it’s not the only source for workplace conflicts.

Sometimes, the source may be jokes or seemingly innocent behaviour taken too far. Other times, the source can be a difference in work ethic, or a preference for different business processes.

These are the most common ones, and it’s important you make a note of them. Identifying this type of causes before they take root and grow into a bigger problem is one of the most surefire ways to avoid conflicts altogether.

Your first meeting about a workplace conflict is about understanding, and finding solutions together. But just because you had that meeting, it doesn’t necessarily mean that the problem is solved.

You should follow-up on the issue with everyone involved, and communicate about how the situation is progressing. If you see an evolution – if you see your employees actually sticking to the solution you agreed upon, commend them for that. Offer praise.

On the other hand, if the conflict doesn’t deescalate, don’t be afraid to take a stronger stance. Conflict resolution is not just for the people involved. It’s also crucial for the well-being of your business, and the productivity of your entire department.

If the conflict persists even after you followed every step in this article carefully, make it clear that a conflict like this is hindering your company’s future. Don’t threaten your employees. Don’t be aggressive in your approach. Just make it clear that the ongoing conflict needs to stop, or you will be forced to adopt harsher measures. We know that sounds pretty uncomfortable. Don’t worry though, you shouldn’t end up in that scenario!

The best workplace conflict resolution tactics are to have a sit-down, acknowledge how every party involved feels, and then focus on finding solutions together. As long as you’re impartial, and solution-oriented, most conflicts should deescalate.

If you made it to this article, you probably want to see your company grow. If you like to read about avenues for evolution in business, we also suggest you check out our roundup of the best online marketing tools.

Gael Breton is one half of the Authority Hacker Duo. Together with his business partner Mark, they teach people how to grow and build profitable businesses by field testing the latest and greatest techniques and turning them into practical, implementable ideas! 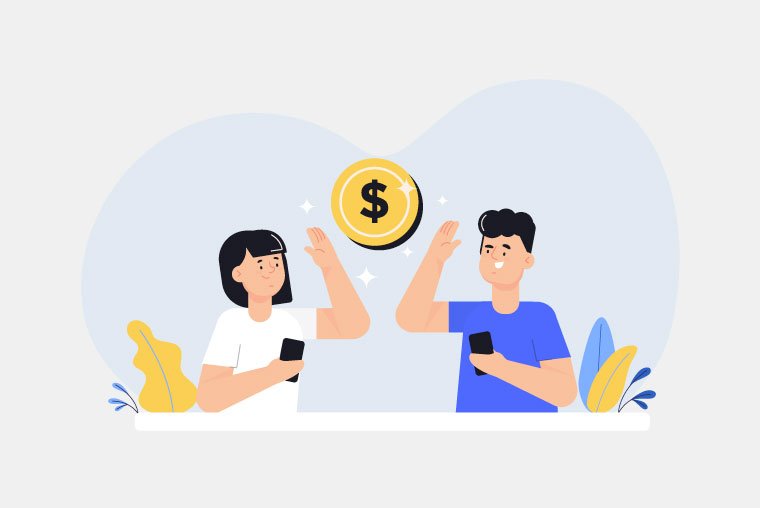 What is Employee Referral Bonus? 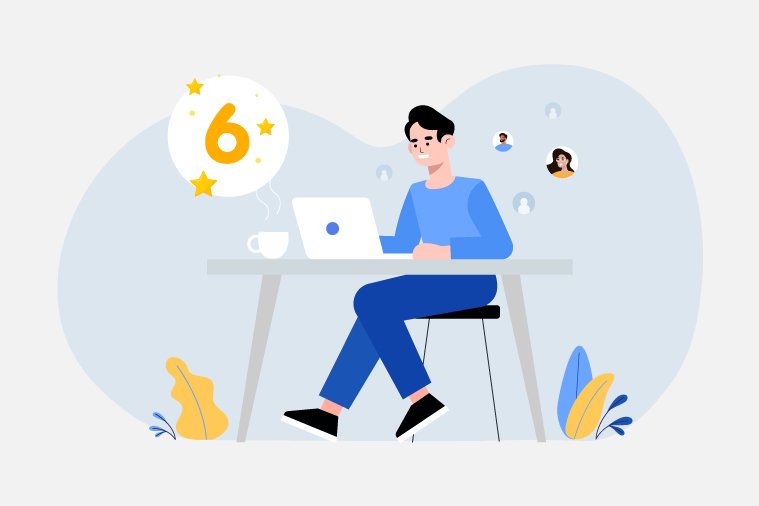 8 Examples of How to Communicate About Employee Incentives Digitally